I have decided to give up. Not give up on writing, no I have decided that maybe I will sell more if I don't try to perfect my novels. It seems that what is selling, is quickly put together tripe. I can't compete with that.

People now want something they can make fun of. Rebecka Black makes an okay attempt at a first song, with horrible auto-tune, and has a million downloads. Jacqueline Howett gets into a fight with a person that gave her a 2 star review, and her sales increase! Is that what you want? Seriously? Ok I will give it a go.

So here is an example of what I will write from now on. It is a YA/Steampunk/vampire/chik-lit type of thing.

Across the blue sky, the airship Orion roared through the dark storm clouds. It was large and spherical, with a small cabin on the bottom that held the crew. The ship cut through the clouds like a sharp knife through butter.

Pretty stood on the deck. She ran her manicured fingers through her strawberry blond hair. She was the youngest captain in the Royal Navy. The older sailors at first did not like taking orders from a young woman, but she learned how to earn their respect.

Rain splashed on the cabin. It came down the sides of zeppelin in heavy torrents, drenching Pretty as she tried to walk to the boson.

I really don't need this, Pretty thought mournfully. Why do things like this always happen to me just before an inspection.

"Lord Hartman will be here soon," the boson reminded Pretty.

Five o' clock, she thought to herself. I don't have time to change.

"Once, just once, I would like to be able to get through a storm cloud with out the turbines frying." Pretty shouted, stamping her feet in frustration.

"So, you have reached the end. Look at the letters at the beginning of each paragraph," Pretty ordered. 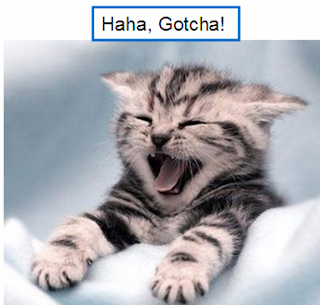